PCB, short from Potongan Cukai Bulanan, aka MTD short from Monthly Tax Deduction in both Malay and English in Malaysia. PCS is an essential tax deduction for all of the Malaysian employment as it directly applied a deduction towards employee salary. 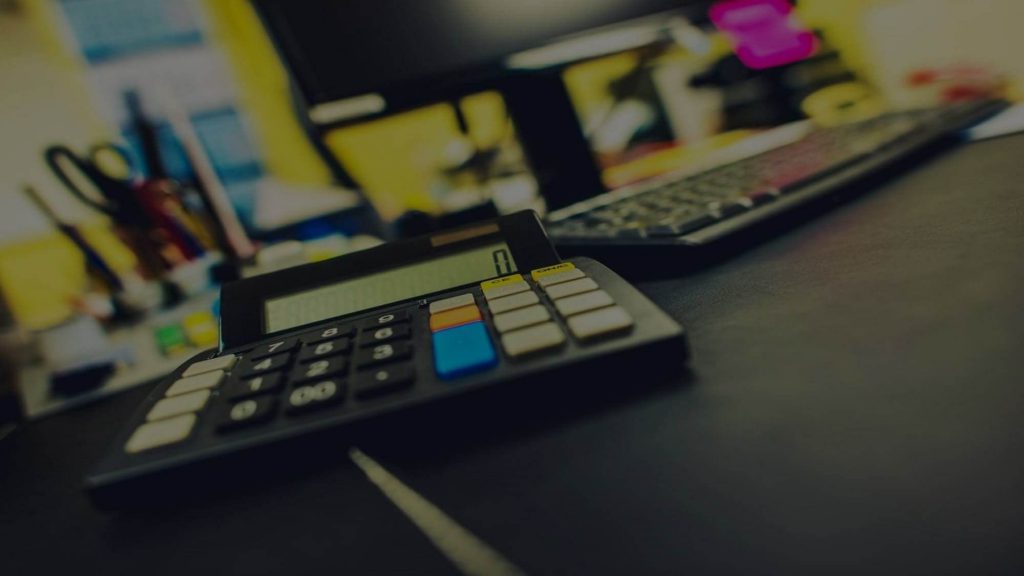 PCB is considered a main income, which generally allow a country to gain it as an income and contribute to the Gross Domestic Product (GPD). A country will spend these collected taxes by improving standard of living, growth economic, raising job creation and many more categories that used in our society.

Taxes from PCB calculator can be used for improving Health care services, Education funding, Governments, petrol & gas, and many of the other services which are closest and related to our daily livings.

So who are entitled to PCB Calculator 2022 in Malaysia?

There are several types of workers which are entitled to PCB Calculator in Malaysia, which are the following:
Full time Workers
The biggest party share among all the employee throughout Malaysia. Full time employee comes with several benefits such as annual leave, sick leave and insurance, usually worked in company and government Malaysia, which also makes them the most of the contribution percentage to PCB Calculator in Malaysia.

Contract Workers
Contract Workers are people that work under a contract for an employer. He or she neither truly belongs to a company but with a certain amount of time while the contract is still valid.

Freelancers
Freelances are people who work with several companies with their expert knowledge. They neither belong to any of the company they worked for.

Which types of salary you shall pay/deduct towards PCB Calculator 2022 in Malaysia?

We know that in HRMS Payroll Malaysia consists of a lot of employee’ salary type which including gross pay, bonus, incentive and other else. But do you know which types of employee salary have to perform a deduction to PCB calculator in Malaysia?

Learn more about types of salary that should be contributed and deduction for EPF, SOCSO, EIS, PCB Calculator and more.

PCB Calculator is a part of HRMS Payroll Process in Malaysia, range of Malaysia income tax rate fall between 0% to 30% vary according to salary gain.

For Malaysia’s resident, we are able to perform income tax deduction by lower our taxes with some of the ‘spending’ and under certain ‘circumstances’, for example purchasing children needs, person with disability, insurance, medical expense, personal lifestyle and more.

A non-resident individual subject to be taxed at a flat rate of 30% on all taxable income.

How to submit PCB Calculator 2022, e-filling or Income Tax in Malaysia?

You have to get to know that which form you are going to fill, also each type of forms validity (deadline) are different to each other’s. So what you should know about income tax form?

Learn more of the different types of income tax form from the LHDN website here.

How to get your income tax number?

Income tax number can be easily register as a taxpayer via e-Daftar.

How to get your income tax PIN number?

Income tax PIN number can be easily get while visiting LHDN branch or through online (browsing LHDN website). This one-time PIN number is to allow you by first time registering and setup your LHDN account, after that you may use your own password instead of this PIN number.

FINDING A QUICKER SOLUTION FOR SOLVING OR CALCULATING YOUR INCOME TAX?

iFlexiHRMS is a HR solution that allow you to one click generate each employee EA form for tax submission. Learn more about iFlexiHRMS now!

Found Our Solutions Helpful To You?

Hit the request demo button, fill in a simple form and our staff will contact you as soon as possible.